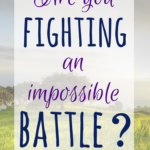 Are you fighting something today? Something you weren’t ready for?

The Israelites encountered that too.

There’s this wild story in the Bible where the Israelites have been attacked by enemies. They are fresh out of Egypt, so everything they own and everyone they love is in peril. They don’t even know how to fight yet. These are slaves so newly un-slaved they don’t have an army or a general or even their own weapons. But God has a plan. A crazy one.

The Israelites were not ready to fight.

Are you fighting something today? Something you weren’t ready for?

What circumstances make you want to give up today?

When I say “God is on your side. He loves you. You’re the apple of his eye. He’s got your back”*, do you believe it?

Guess what? The Israelites won the day. And with God on your side, you’ll win too. Because He fights for you. 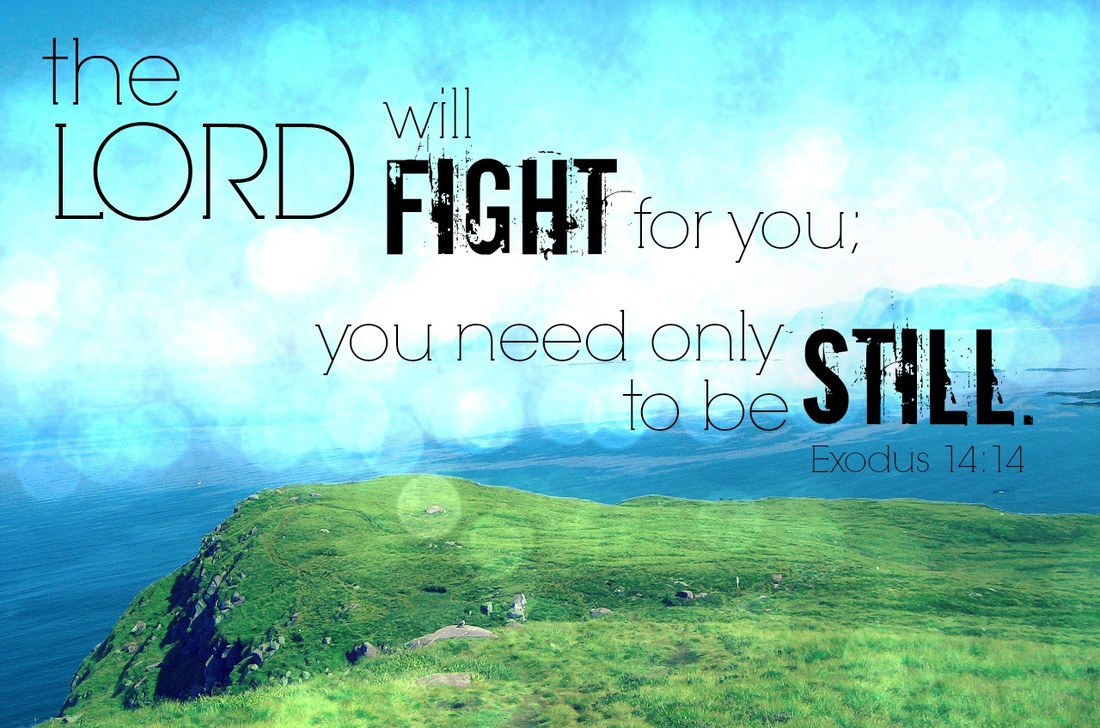 God tells Moses to ‘”Write this on a scroll as something to be remembered and make sure that Joshua hears it, because I will completely blot out the memory of Amalek from under heaven.”‘ (Ex. 17:14)

When God fights for you, he wants you to remember it, because he’s going to blot out the memory of your antagonist.

You get to write history: the history of God fighting for you, and of others coming to surround you with support. Maybe you won’t even notice it. I can imagine it would have been hard for Moses to pay much attention to the touch on his arms when they were bone-weary and numb. But they were there.

At the end of it all, Moses builds an altar and calls it “The LORD is my Banner.”

A king’s banner is something troops would fight under. It identified them as belonging to a group, to a particular king. This King brought Moses and his people to victory and Moses’ altar proclaimed it to the the world.

When your battle is fought and won, when your history has become His-story and it has been recorded in His book, what will your altar be called? 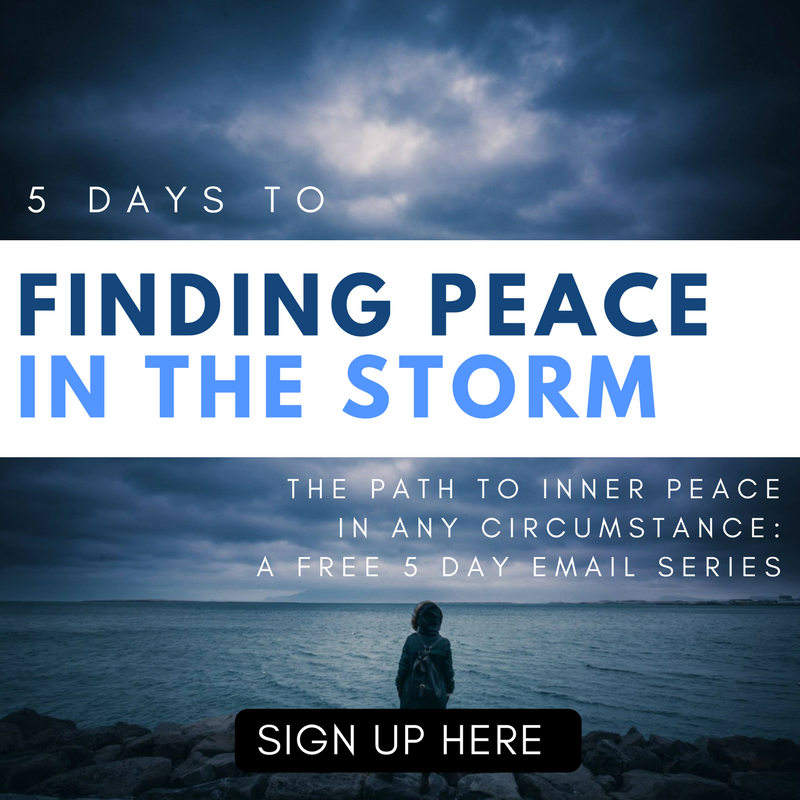